Not only is Paris threatened with famine before the week is out, but many of the large towns in France are in a similar plight. The executive the National Federation comprising trades unions of butchers, bakers, and kindred food traders decided at a meeting held at the Labour Exchange to-day upon a definite date on which to declare general strike, and although for the moment this date remains an official secret, it may be affirmed practically with certainty that Thursday next is the fateful day on which the public is to have the whole of its food supplies suddenly cut off.

The secretary of the federation explained a Dalziel’s representative this afternoon that the strike will affect every article of food, and that the movement will not be confined to Paris alone, but will extend to all the centres where the Federation has branches.

In that interval a series of trade meetings been arranged so as to pave the way for decisive vote on Thursday. It not doubted headquarters what the decision will be, but serious misgivings exist as to the unanimity of the provincial branches, as while some of them are manifesting an uncompromising attitude in favour of the strike, other important provincial cities Lille are opposed to the strike.

Circulars have been issued to provincial trades unions asking for secret addresses to which communication may be safely sent without fear of being intercepted by the Government. The also contain an intimation that the signal that a general strike been declared will be conveyed to the branches by the words “Send goods ”. —Dalziels.

In 1907 Abraham broke his leg and was admitted into De l’Asile impérial à l’Hôpital National de Saint-Maurice, in the suburbs of Paris.

In the summer of that year, Suzanne F. also known as Suzanne Be., a friend of Abraham’s and Dora’s took Elise on holiday to Montgeron, a commune in the south eastern suburbs of Paris, France. Suzanne was married to Bernard F., an artist and cabinet maker.

The two couples had known each other since at least 1904 and it is possible that Abraham met Bernard through work.

From the records it seems that Bernard and Suzanne did not have children and one might surmise that Suzanne took Elise on holiday that year to help Dora, either while Abraham was in hospital, or shortly after he returned from hospital. A thousand kisses to you and to my dear little children. 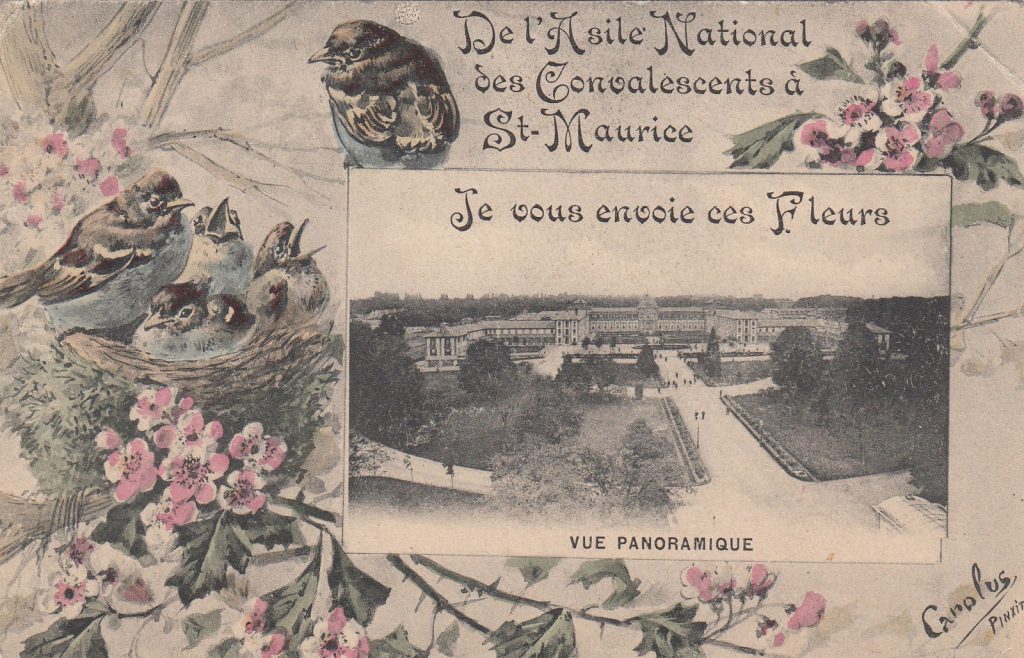 I send my best congratulations to my dear little Jacques for his prize of excellence. From his father who adores him, B. 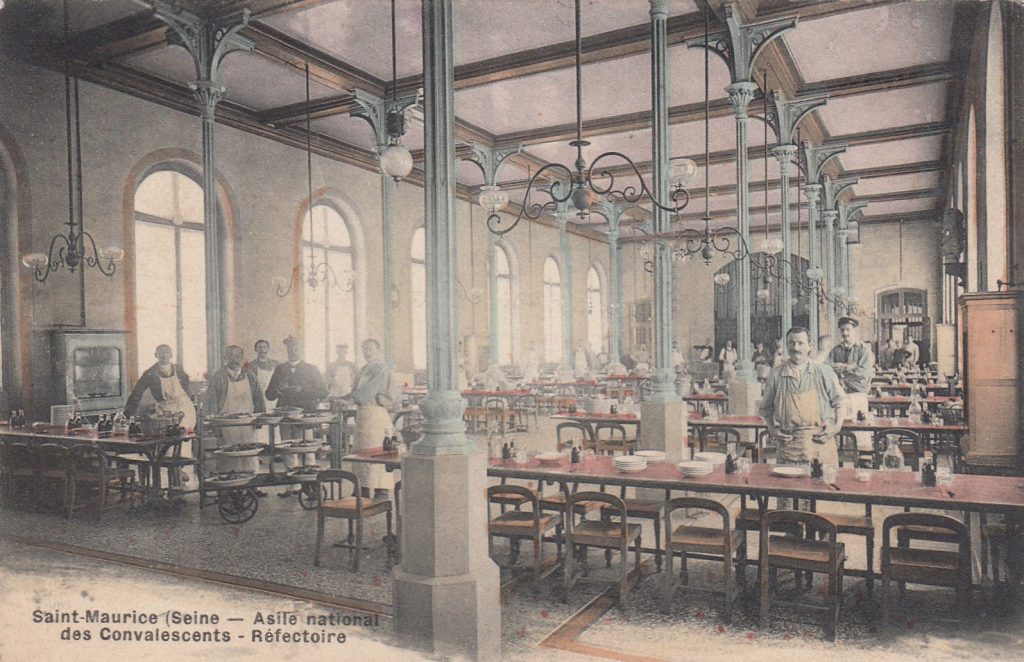 I embrace you with all my heart and also my darling little children. Your husband, B.

To Abraham from Dora 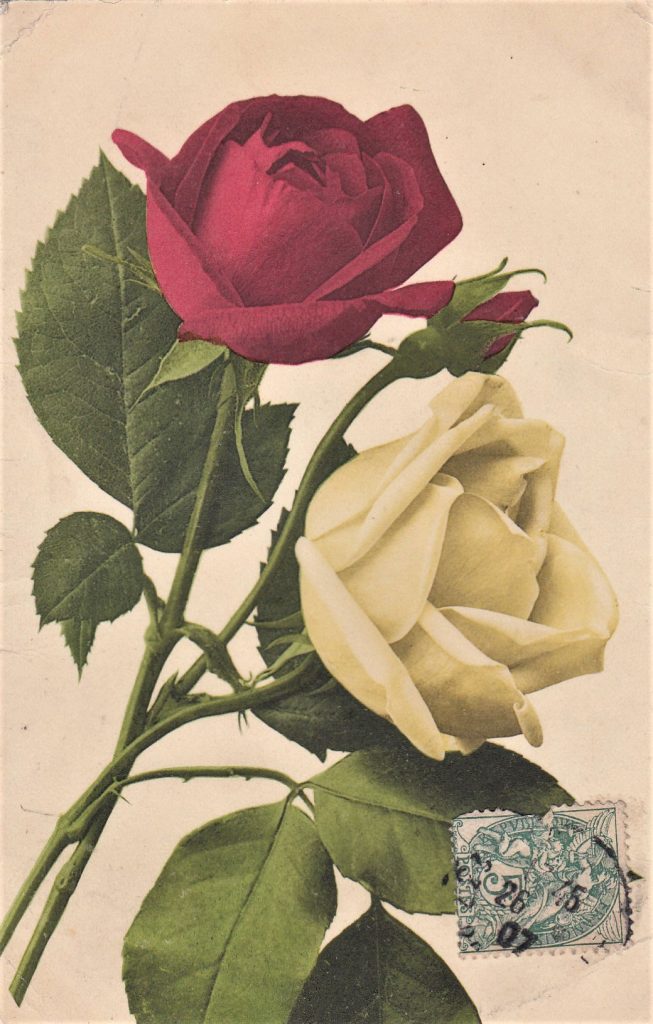 If possible, write a few words how you’re doing.

I can’t wait to see you tomorrow. The children and I kiss you hard. Dora.

To Dora from Suzanne F. 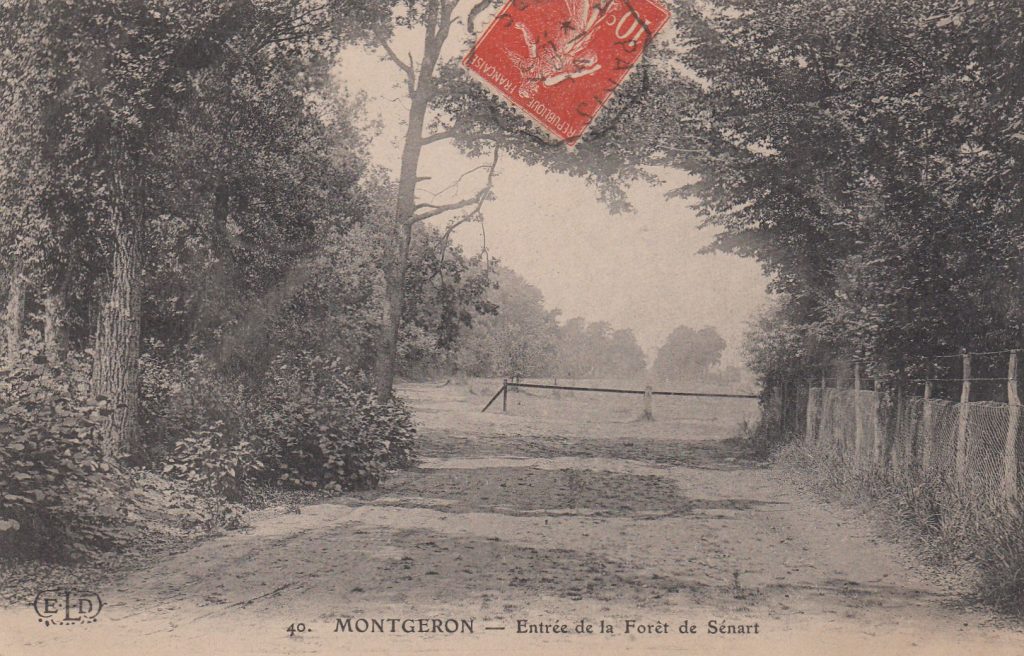 Your little girl kisses you all. How is Mr. B? Please give the skirt to Bernard, also the red dress of Lise and 2 pairs of woollen socks because it is always cold despite the sun. Yours faithfully, Suzanne F.